RSS
← Confirmation Class for 7th Graders and Up
Sunday, March 9, at Pender → 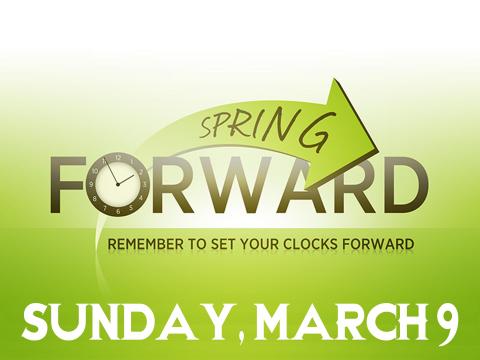 Daylight Savings TIme is not just a way to annoy us when we want to sleep in on Sundays.  The modern idea of daylight saving was first proposed in 1895 by George Vernon Hudson and it was first implemented during the First World War.

Although most of the United States used DST throughout the 1950s and 1960s, DST use expanded following the 1970s energy crisis and has generally remained in use in North America and Europe since that time.

Posted by MaryO on March 8, 2014 in Pender UMC, Posts of Interest

← Confirmation Class for 7th Graders and Up
Sunday, March 9, at Pender →