RSS
← Making an Advent Wreath
Have a Blessed Thanksgiving → 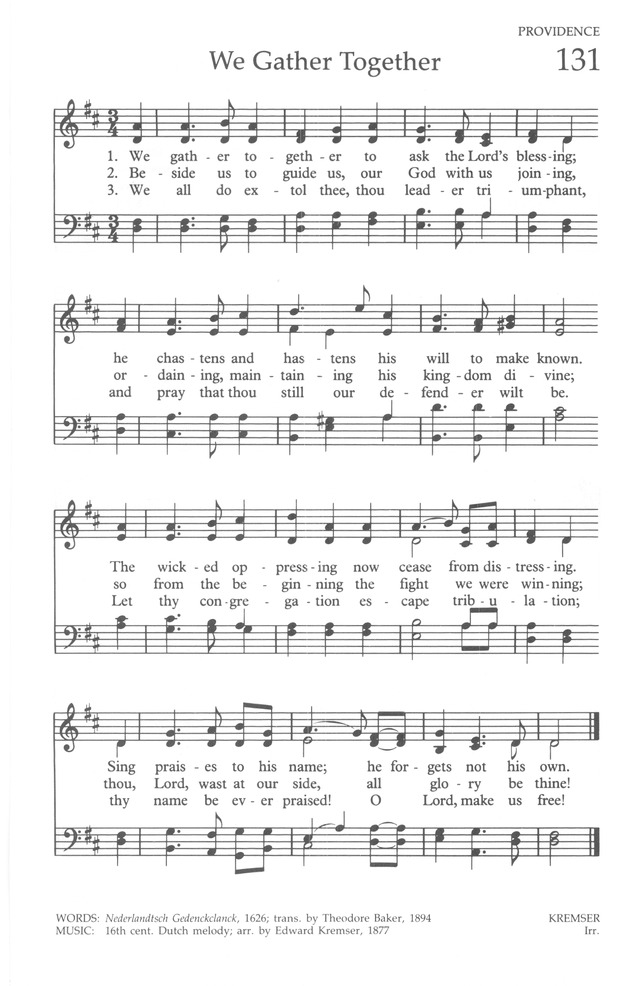 ← Making an Advent Wreath
Have a Blessed Thanksgiving →