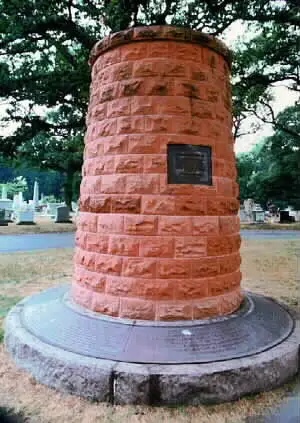 On December 21 at 1:30PM, the Pender UMC Choir traditionally sang for the Pan Am Flight 103 (Lockerbie) Memorial Service at Arlington National Cemetery.

One of the songs we sang at this service – “Under His Wings” – was composed in memory of the victims.  It can be heard in the videos below.

On June 20, 2022, a Memorial Concert was held for long-time choir member, Diane Martini. The Pender Sanctuary Choir and the former Master Chorale of Washington sang several of Diane’s favorites, including Under His Wings.