Irish Session from Concert for Ukraine 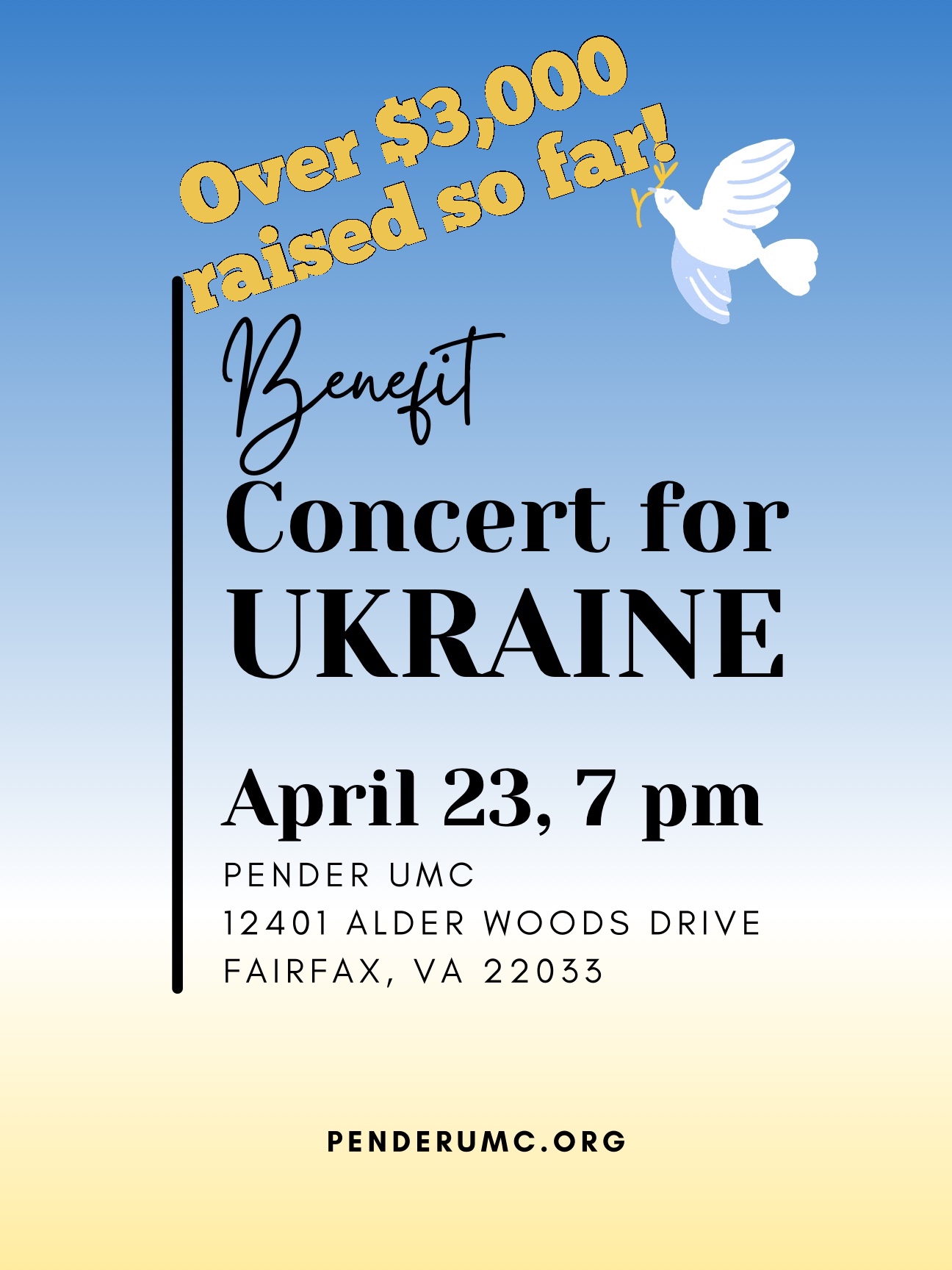 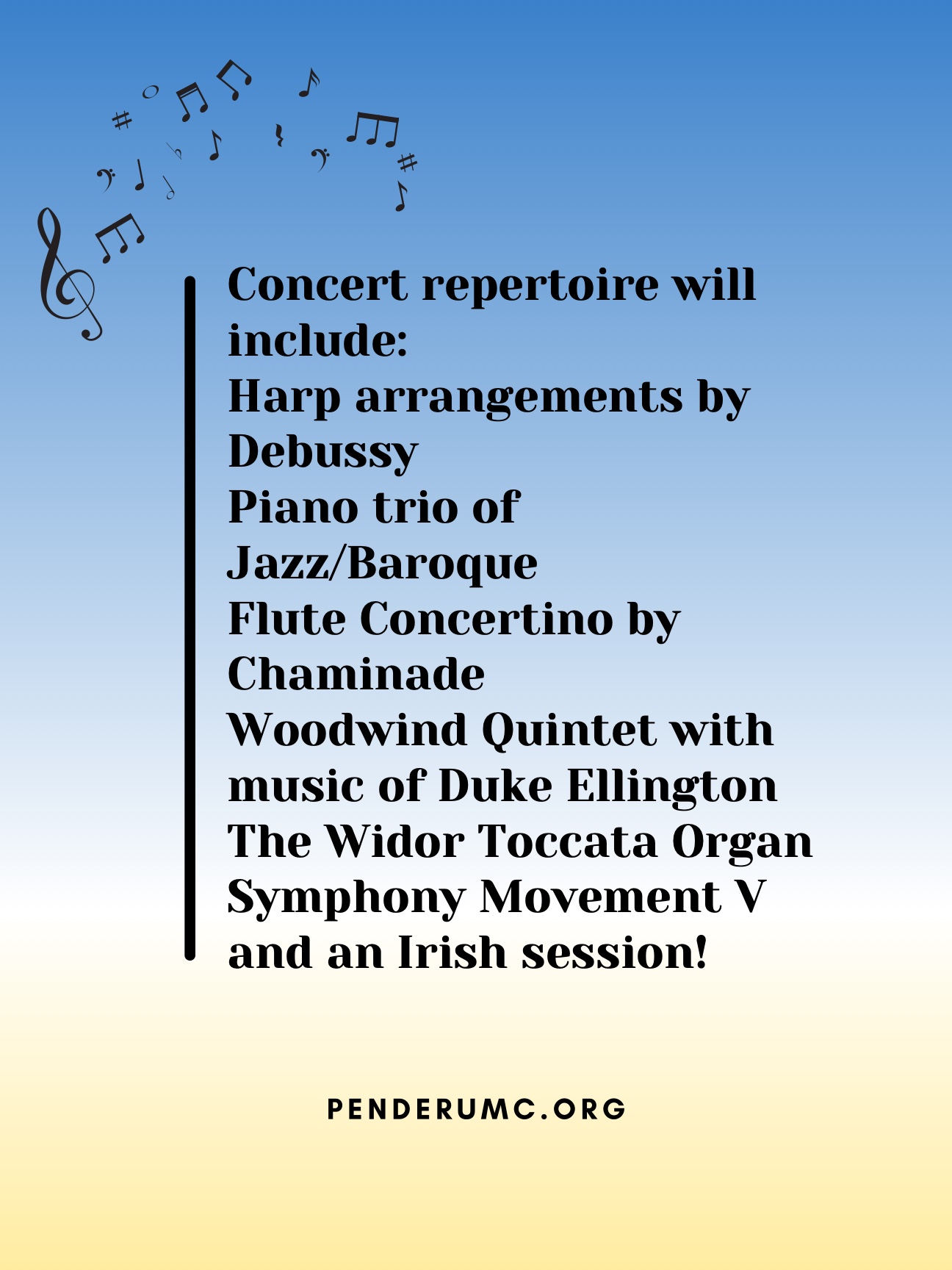 Jeannette Mulherin (Irish fiddle), Marsha Nice Kelly (guitar) and  Brian Stevenson (penny whistle) played Hornpipes (The Boys of Bluehill, the Liverpool Hornpipe); Jigs (The Ten-Penny Bit, Smash the Windows, The Kilfenora jigs); Song (Down by the Glenside) and Reels (Springtime, The Wind that Shakes the Barley).

Posted by MaryO on May 4, 2022 in Ministries, Music, Music Ministry, Pender UMC, Videos