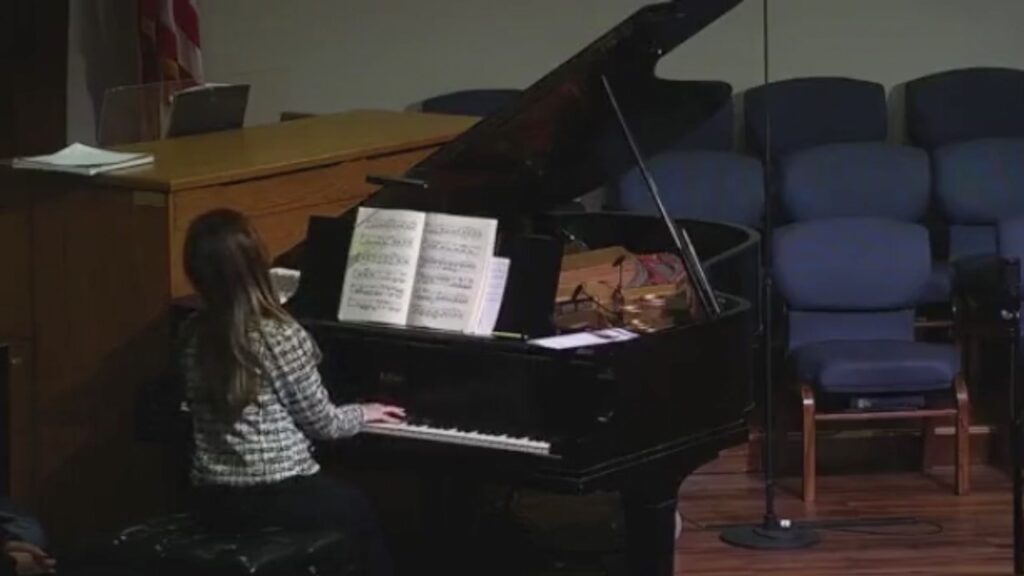 On December 21 at 1:30PM, the Pender UMC Choir traditionally sang for the Pan Am Flight 103 (Lockerbie) Memorial Service at Arlington National Cemetery.

One of the songs we traditionally sing at this service – “Under His Wings” – was composed in memory of the victims.  It can be heard in the videos below. 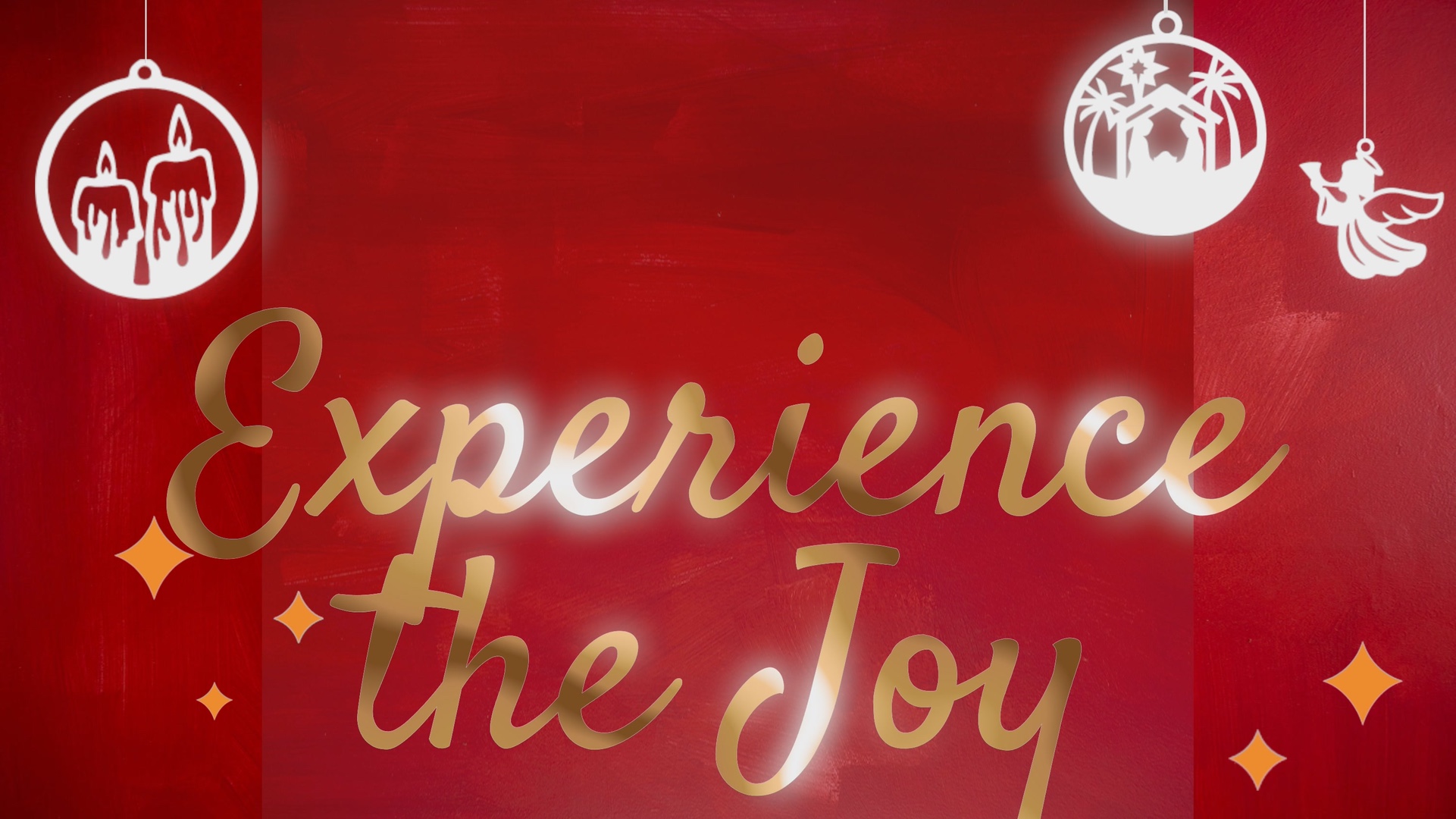 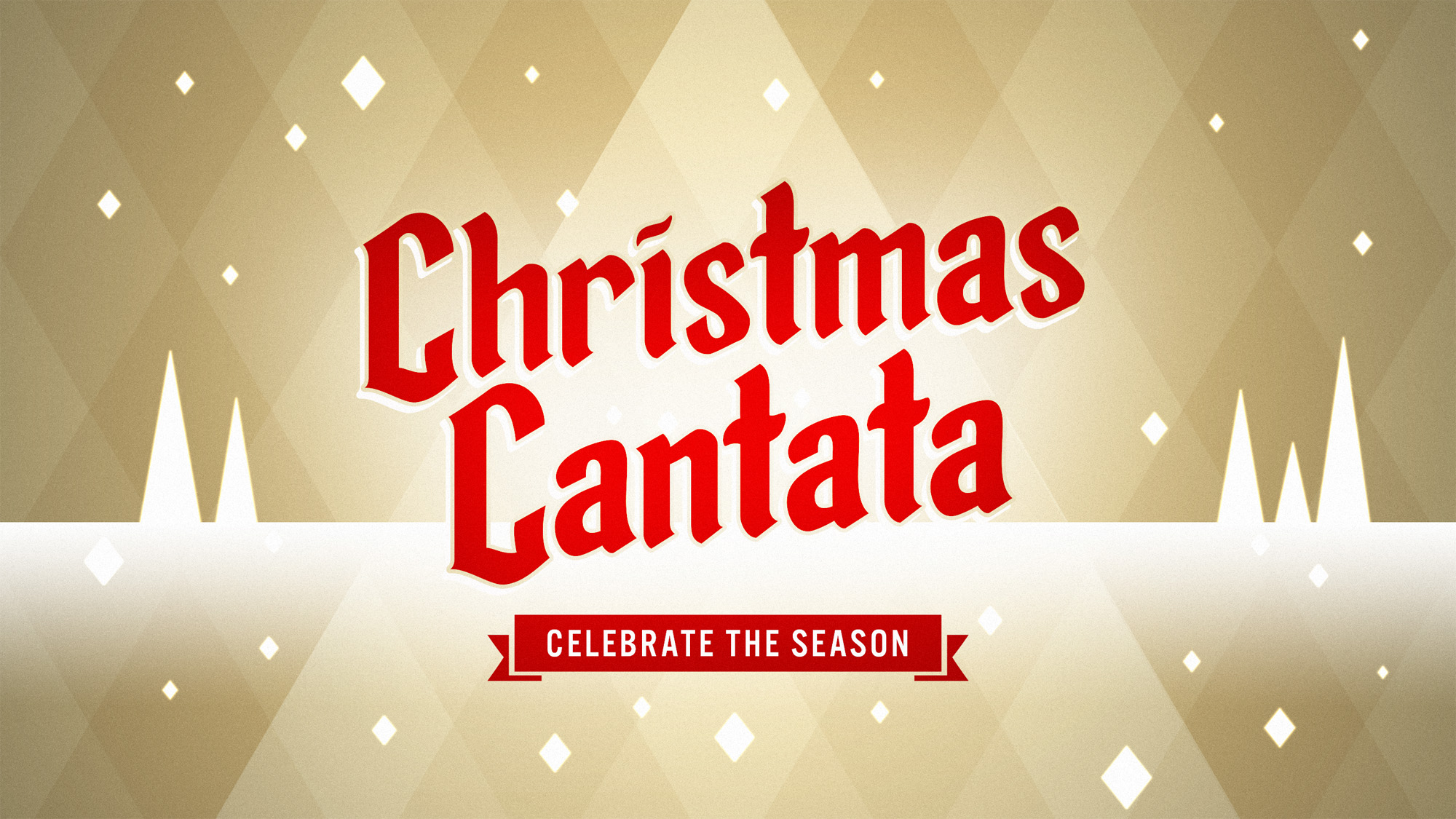 The PUMC Sanctuary Choir and members of the American Youth Philharmonic Orchestra will provide a music cantata during traditional worship service.

Rev Will White will preach on
Ready for Different Kind of Birthday Bash?
based on Micah 5:2-5 and Luke 1:39-45.

Micah may be a minor prophet, but he’s a heavy hitter. Through him we know that God chose a no place like Bethlehem Ephrathah to be a significant someplace. Luke reminds us that, a young woman, a little girl really, from a backwater town became exceptional. Mary was her name. Her obedience to God makes possible a birth like none other. Come join us as we respond to this miracle. 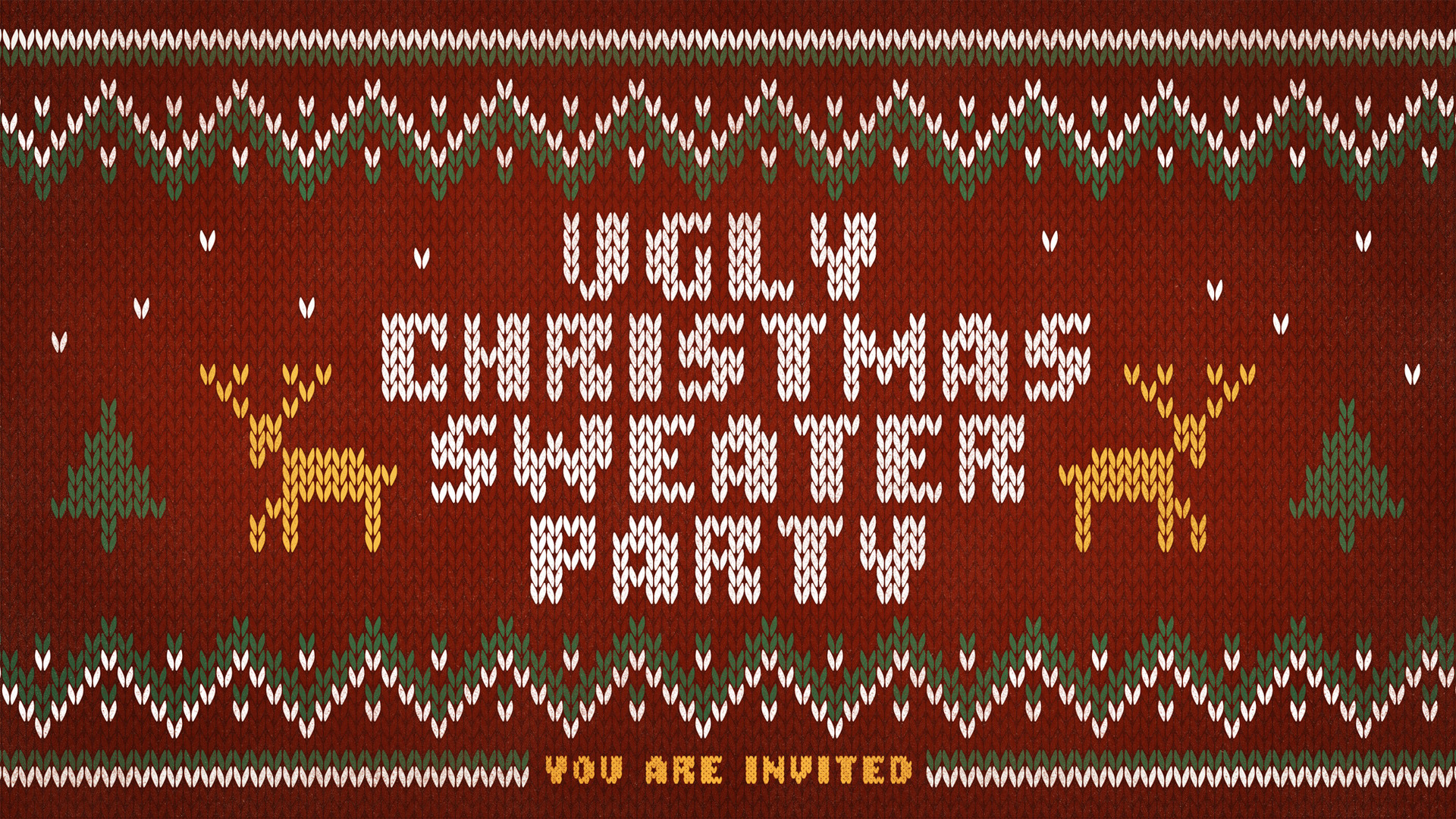 There will also be a Christmas Social between the services on December 19 at 10 am in our Fellowship Hall.

Bring the children as St. Nick will be on hand for photo opportunities.

See the calendar for more events.

“Therefore the Lord himself will give you a sign: The virgin will conceive and give birth to a son, and will call him Immanuel.” –Isaiah 7:14

Posted by MaryO on December 11, 2021 in Books of The Bible, The Holy Bible, Today's Bible Verse

A young Native-American boy and a Franciscan priest learn the true meaning of Christmas during a holiday party at a reservation mission.

Posted by MaryO on December 3, 2021 in Posts of Interest, Videos