Sunday is Pentecost. What is it? 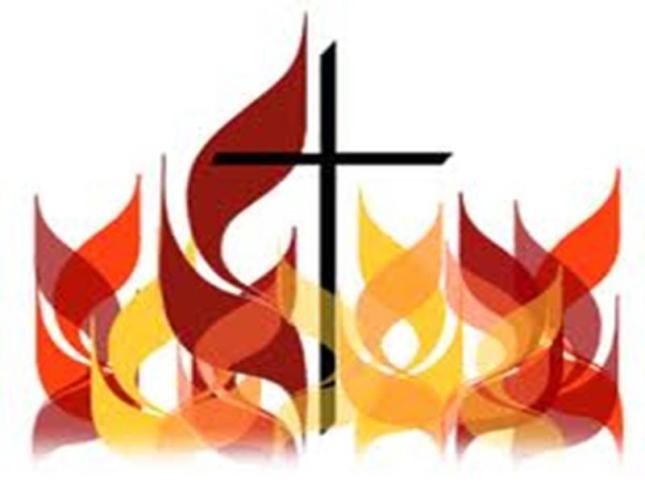 From a historical perspective, Christianity didn’t start with Jesus’ birth, his death or even his storied ascension to heaven. It started with Pentecost — the day the “Holy Spirit” entered a room holding Jesus’ apostles and entered each of them, an event which — as my minister uncle tells me — “makes the church the church.”

Although Pentecost is chock full of religious significance, it is a holiday not widely celebrated. Sort of the opposite of Hanukkah, which is widely celebrated but not religiously important. My uncle says Pentecost is a bigger deal in liturgical churches, which follow a formal, standardized order of events (like Catholics). “Non-liturgical” refers to churches whose services are unscripted (like Baptists).

Back Story: At his Last Supper, Jesus legendarily instructed his 12 disciples to go out into the world to minister and heal the sick on their own. It was at that point that they became “apostles.” Fifty days after Jesus’ death, as the story goes, the Holy Spirit (part of the Holy Trinitity — God the Father, God the Son and God the Holy Spirit ) descended onto the apostles, making them speak in foreign tongues. This “Pentecostal” experience allowed the apostles direct communication with God, which signaled a major shift in the religious landscape and laid the foundation for what would become Christianity. You’ll notice that the disciples are always depicted in artwork as regular-looking men while the apostles are depicted with halos around their heads. (Several other apostles came later — namely the famous Paul who is credited with writing much of the New Testament.)

Although all the original 12 apostles are important, some get top billing. Here’s why:

via Pentecost is this Sunday. What the heck is Pentecost?.

Posted by MaryO on May 10, 2016 in Holidays, Pentecost, Posts of Interest